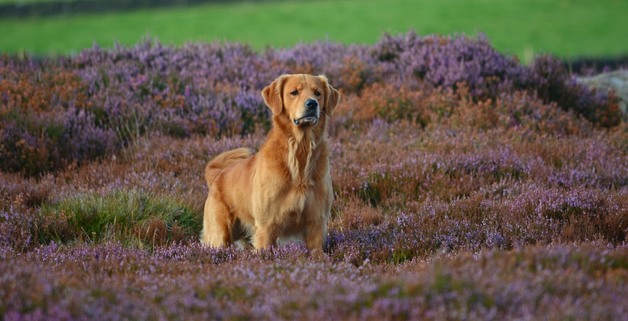 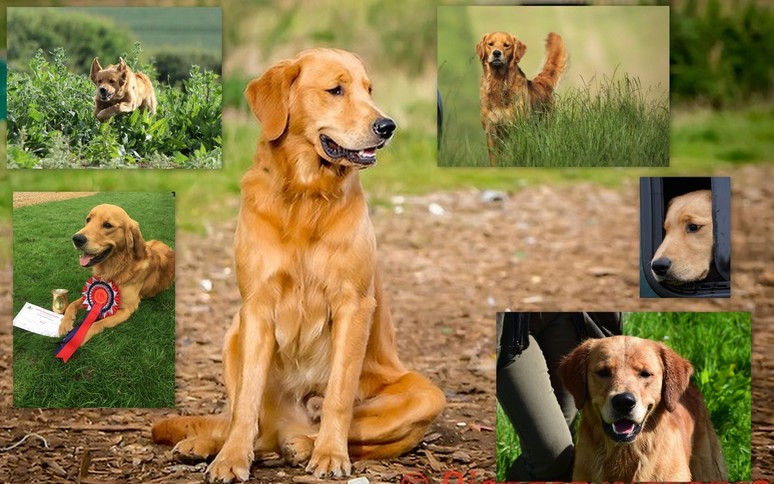 Kertis has the sweetest nature and is a very flamboyant boy to watch run, work and play..  He started his career with doing special puppy working rests which he won all of the ones he went in for.  In November 2017 he went into his first trial at Ampton walked up on sugar beet and he came 4th   - he then went a few weeks later to Norwich Gundog Club AV walked up Field Trial in sugar beet, valleys and woods and won the trial.  His second season was straight into 2 day opens and he gained 7 Open awards which was thrilling for him and I.
He is a very exciting dog for the future as he loves hunting and wow can he mark and he plunges into water. He has the sweetest nature  - and he smiles a lot which is really funny, 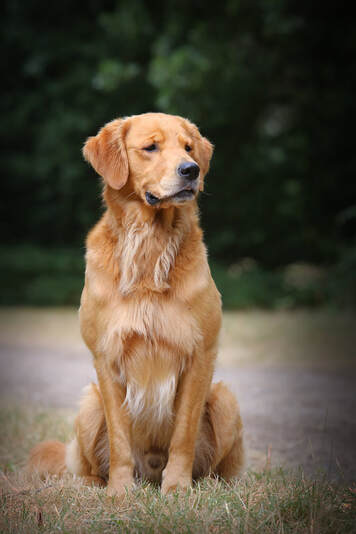 Frozen semen available
Kertis has his first litter due from frozen semen sent to Australia in June 2019
Working Tests: 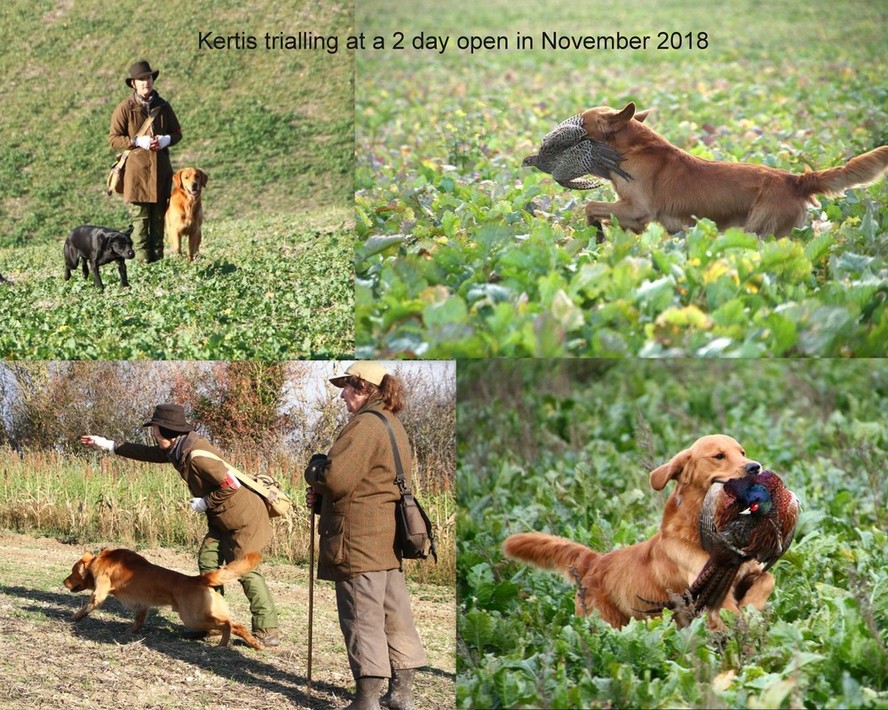 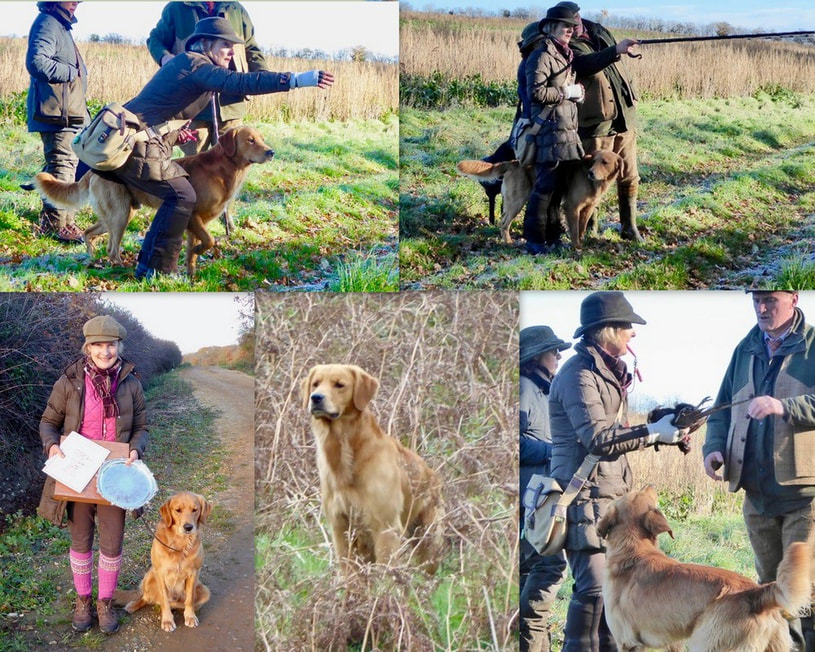